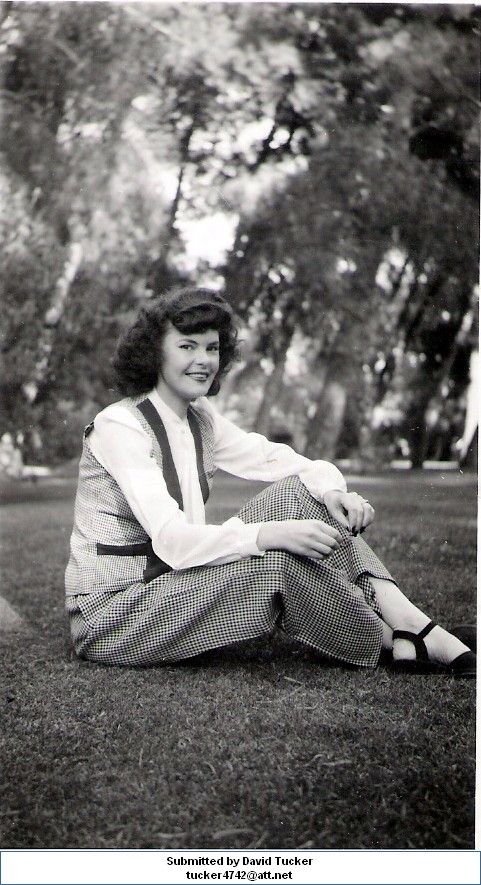 Hazel Lee (Bown) Huffman This photo and obit are from the Steve Wilde Web Page. Hazel L. Huffman, known as Penny, was born on September 15th, 1925 in Iron Hill, Kentucky. Penny's father was Chester Clay Brown and her mother was Barbara Kee. Her paternal grandparents were Wake Brown and Mildred Smithers; her maternal grandparents were Peter Kee and Betty E. Houck. She had a brother and a sister, named Earl and Flora. She died from cancer at the age of 69 on November 24th, 1994 in Upper Sandusky, Wyandot County, Ohio. Her husband, Robert Huffman died in 1981.