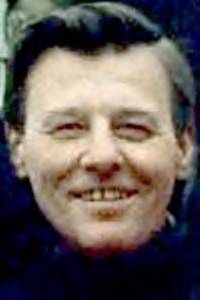 Larry N. Gearheart, 66 years old, of Warren, died Saturday, Dec. 30, 2006, at Forum Health Trumbull Memorial Hospital.
He was born April 24, 1940, in Olive Hill, Ky., the son of the late Paul and Lucy Caudill Gearheart.
He was employed at Packard Electric as an inspector; he also was an airplane pilot and owned and flew several different airplanes.
Larry was a veteran of the U.S. Army.

Other than his parents, he was preceded in death by his brother, Bethel Eugene Gearheart.

Funeral services will be at Carl W. Hall Funeral Home at 1 p.m. Thursday, Jan, 4, 2007, where friends may call one hour prior to the services.

The Rev. Gerald Davison will be officiating the funeral services.

Interment will be in Crown Hill Burial Park, Vienna.